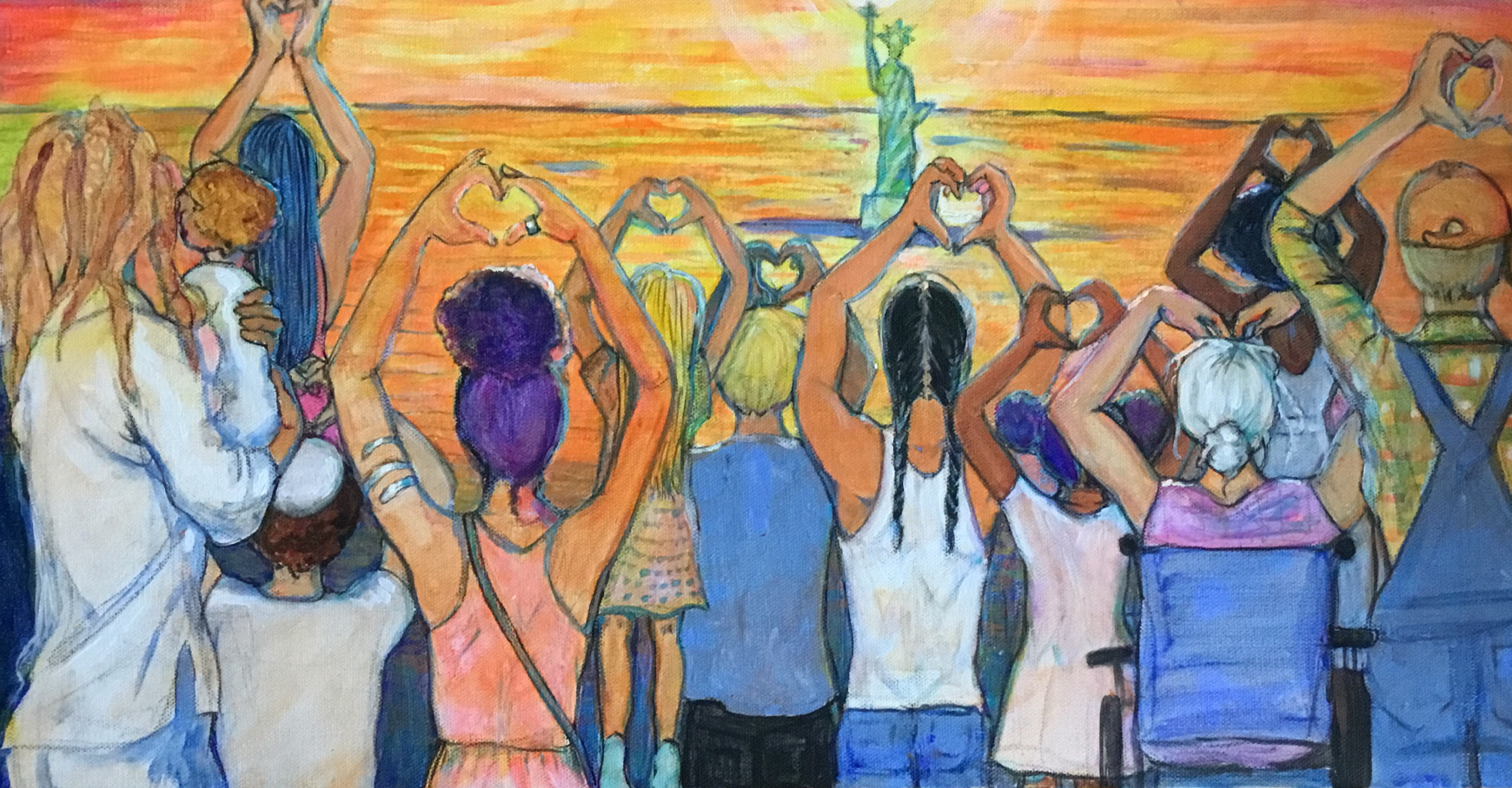 While millions of people are fleeing war, terror and persecution, 34 artists and a film crew have embarked on a mission to inspire understanding and compassion. The Columbus Crossing Borders Project, directed by Laurie VanBalen and documentary filmmaker Doug Swift, is presented as a traveling visual art exhibition and documentary film.

On view in the Dublin Arts Council gallery, 7125 Riverside Dr., in Dublin from May 1 through June 8, the visual collage of artworks serve as tribute to the resilience and strength of spirit that sustain those who have lived through such hardships. As the viewer moves throughout the gallery, each artwork contains an element that reaches into the adjacent artwork, creating harmonious ‘border crossings’ within the space.

The Columbus Crossing Borders Project exhibition is the second iteration of Dublin Arts Council’s three-year exploration of immigration, integration and identity. Admission is free of charge. A documentary film screening of “Breathe Free” is planned for May 10 in Dublin’s Abbey Theater. For details, please visit www.dublinarts.org or call 614.889.7444. 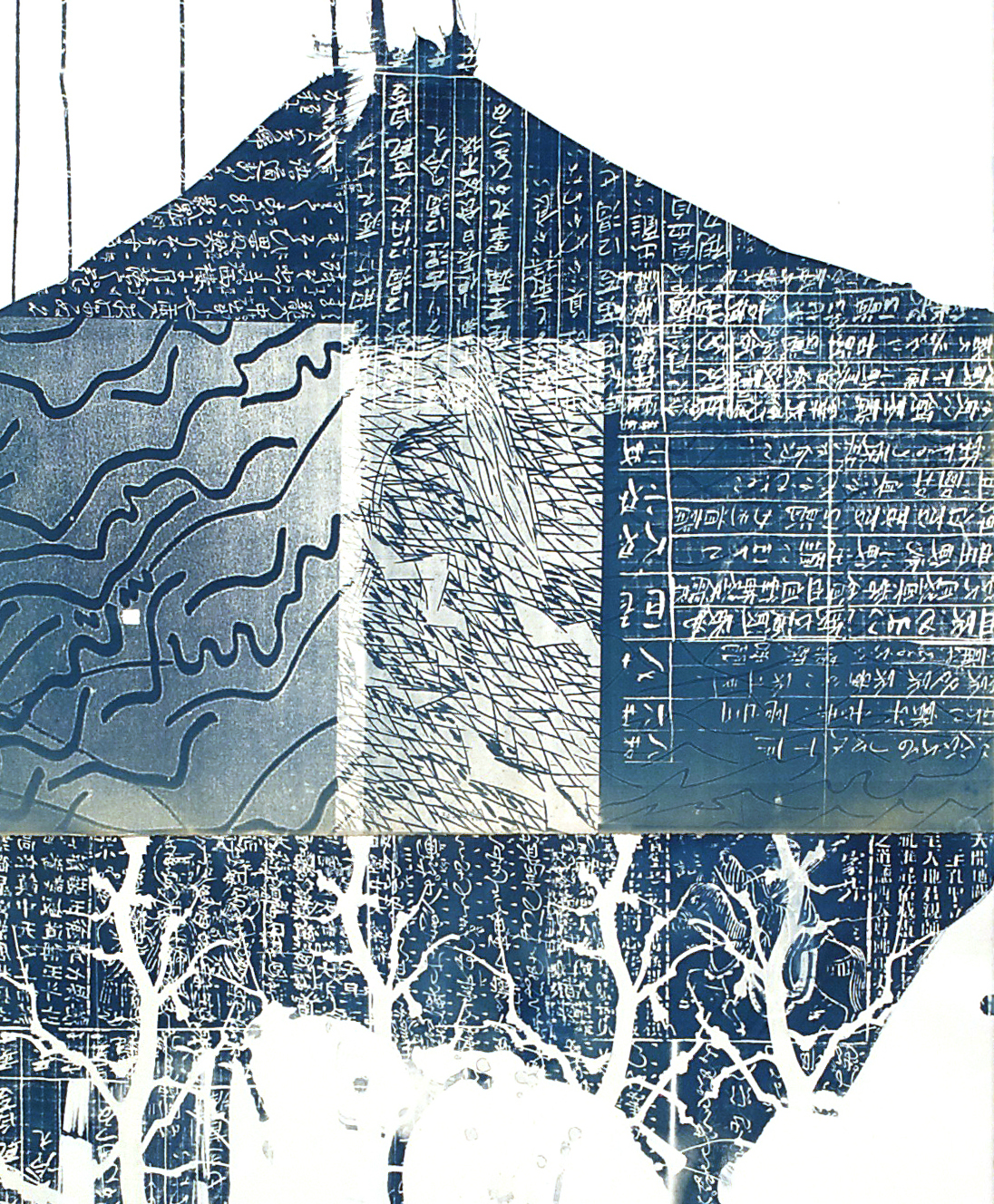